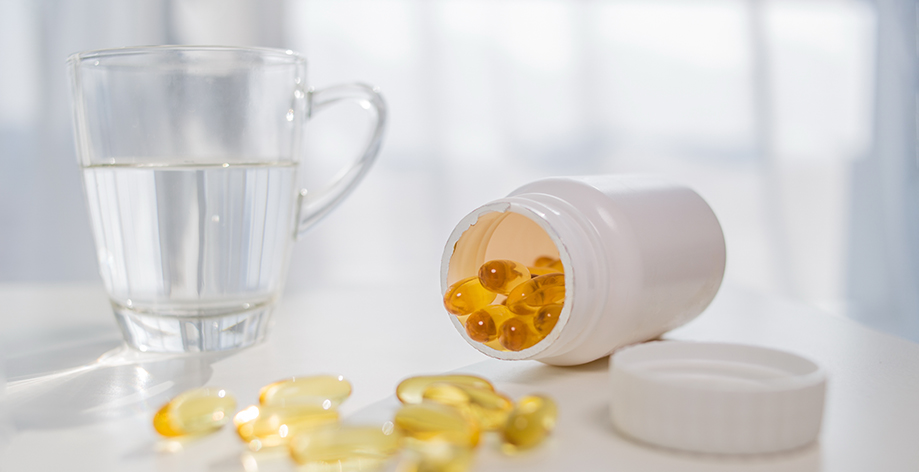 Vitamin D deficiency and obesity are both rising epidemics in the 21st Century. Did you ever think the two may be related? Let’s see.
We are well aware of how important vitamin D is on the human body: calcium metabolism, maintenance of the skeleton, immunity…and the list goes on. BUT, did you know that low levels of Vitamin D are associated with a greater risk of type 2 diabetes, cardiovascular disease risk factors like hypertension, and obesity? Studies have also proposed that the risk of Vitamin D deficiency is increased with obesity, obese and overweight people have lower levels of vitamin D than those who have less little fat. So, what is the relationship? Turns out there is more to Vitamin D then we thought. Studies have proposed two arguments, one of which that obesity increased the risk of vitamin D deficiency and another being that vitamin D deficiency increased the risk of obesity. To take a closer look at the relationship between Vitamin D and obesity, a study was set up to disclose the effects of vitamin D supplementation on weight loss amongst overweight and obese women aged 20-40.
The study uncovered significant findings on the effects of using vitamin D supplementation on weight and body mass index (BMI). After 6 weeks of vitamin D supplementation, an inverse relationship between serum Vitamin D with weight and BMI of obese participants was evident. Long story short, obese and overweight female participants aged 20 – 40 given Vitamin D supplementation over a course of 6 weeks have been shown to have a decreased means of weight and BMI. Turns out that vitamin D levels do in fact have an inverse relationship with weight and BMI in obese individuals. The role, however, of vitamin D in this relationship is still unclear.
If you are overweight or you suffer from obesity, take a look at your Vitamin D levels! Supplementing with vitamin D could positively contribute to your weight loss journey.